Our Mission at Seymour High School is to prepare each student to become a lifelong learner who is capable of applying scientific concepts and processes in order to become informed, responsible individuals in a changing technological society.

Only two things are infinite, the universe and human stupidity, and I'm not sure about the former. (Einstein)

“If we knew what it was we were doing, it would not be called research, would it?”

“The good thing about science is that it's true whether or not you believe in it.”

Sweeney quote - “It is not the strongest of the species that survive nor the most intelligent, but the one most responsive to change.” (Charles Darwin) 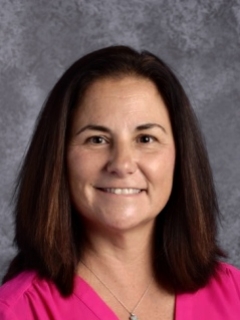 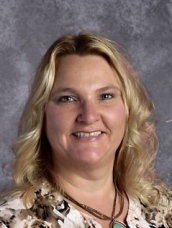 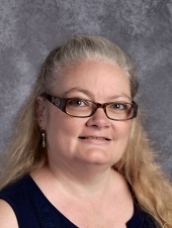 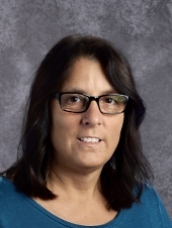